2020 in Fire Safety: How the Pandemic Impacted Fire Around the World

2020 was a big year for Coopers Fire. We relocated our headquarters to a purpose built, state-of-the-art new facility in Waterlooville, and reimagined our website for the next phase of our growth. We even managed to complete work on some exciting fire curtain installation projects.

But 2020 will forever be remembered as the year of COVID-19 – the disease that spread around the world and brought life as we know it to a complete standstill. As we think of those lost to this terrible virus, it’s almost impossible to remember the bushfires that ravaged Australia in early 2020, or anything other than the progress of the fight against COVID-19. Still, fire was once again a big feature of the year gone by – and the pandemic had some unexpected effects on fire. 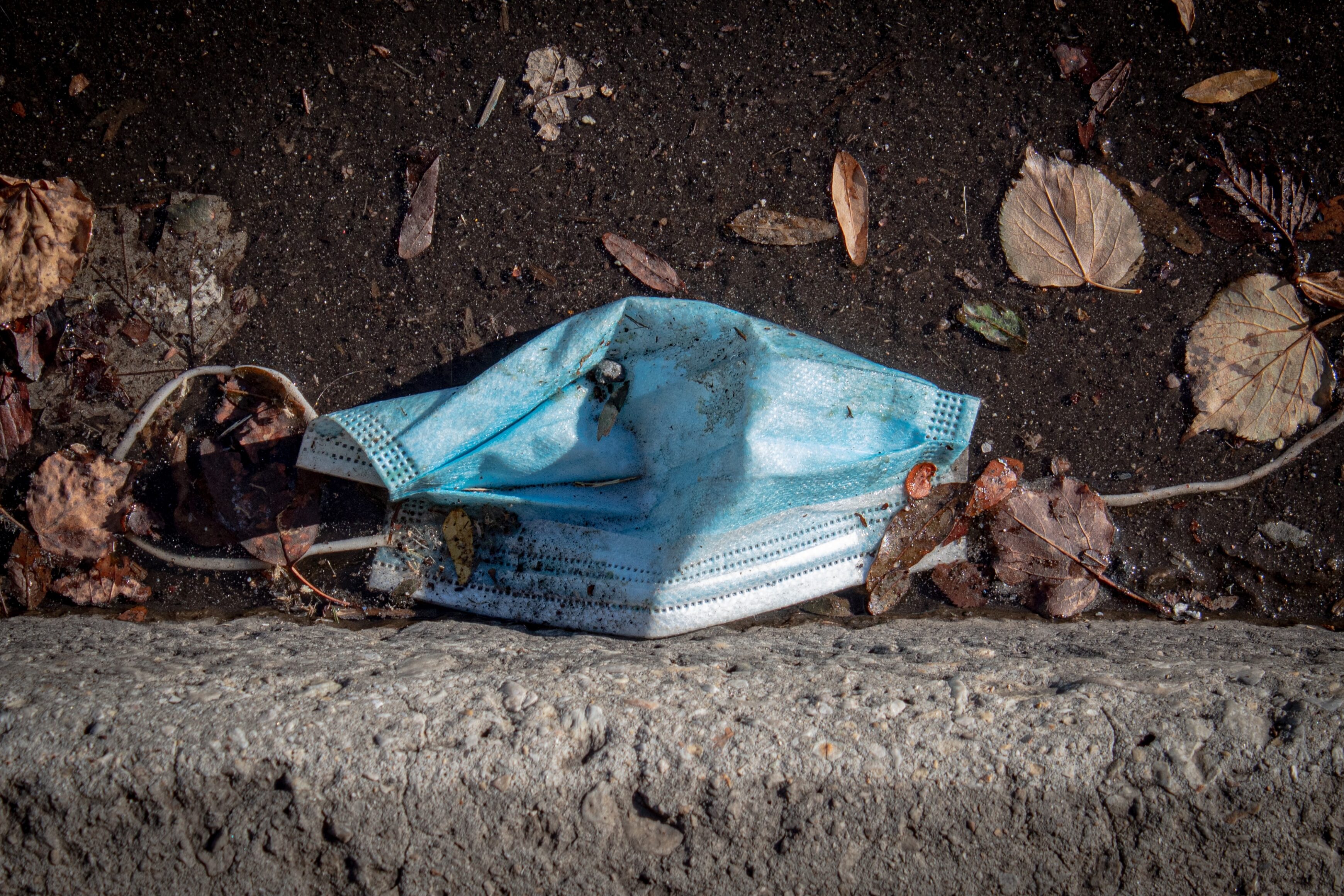 2020 was one of the worst recorded years for wildfires around the world. In Colorado, fire ravaged more than 624,000 acres of land, killing at least two and destroying hundreds of structures.

Counterintuitively, coronavirus lockdowns could have actually made wildfires worse – due to there being fewer people out spotting fires as they started.

Despite the focus on eliminating COVID-19 in the short-term, fire-prone parts of the world must prepare for a future of ever increasing wildfire severity. The climate is drying and warming in ways that we hadn’t accounted for; even with the advances in technology helping to track and control wildfires, we could still find ourselves chasing harder and harder each year.

Barely over a year after fire ripped through the Notre-Dame cathedral, the historic cathedral in Nantes was set alight in an act of arson. The grand organ, built in 1621, was destroyed, along with two further smaller organs and ornate windows. The damage was significant, but not as severe as the fire at Notre-Dame de Paris – which will take years to restore.

In one of the most shocking and tragic disasters in decades, the world watched in horror as a storage facility at the Port of Beirut caught fire and violently exploded. The blast killed hundreds of people, injured thousands and left hundreds of thousands more homeless.

Some 2,750 tonnes of illegally stored ammonium nitrate, seized from an abandoned ship in 2013, is alleged to have caught fire. This chemical is a common fertiliser, but has explosive properties and has been used extensively in bomb making throughout history.

The enormous mass exploded with a force equivalent to 1.1 kilotons of TNT, resulting in a magnitude 3.3 seismic event. It was felt as far afield as Turkey and heard across the water in Cyprus. It was one of the most powerful non-nuclear explosions in history.

Investigations into the fire reported before the explosion are ongoing, but we do know that if the ammonium nitrate had been properly stored, the loss of life and damage could have been mitigated dramatically.

During the first coronavirus lockdown in the UK, insurers began logging an increase in claims for certain domestic fire scenarios. Great weather throughout the spring and summer (and the fact that there was little else to do) prompted barbecues – some of which got out of hand.

Bonfires became more common, too. When recycling centres and tips were closed down over the initial lockdown period, many residents took to burning their waste – but a handful of inexperienced bonfire makers soon fell afoul of the flames they’d started.

You should always be prepared to control a fire – even a barbecue. Here are some tips:

The Impact of COVID-19 on Architecture and Construction

RIBA conducted a survey of architects and firms during lockdown. It revealed project delays, site closures and project cancellations. The scale of the impact became apparent; both professional and personal. Now, the industry is adapting to remote work and finding its feet again, as construction projects restart.

It seems as if the worst of the downturn is over for the majority of architects and the wider construction industry – but many firms and freelancers will have been hit hard financially.

The good news is that opportunities are emerging, as sectors develop and creativity prevails over adversity. Architects are already designing for a future with COVID, with built-in social distancing measures, contact-free lifts, sanitiser stations and automatic temperature readers.

Whatever the future holds, we’ve already shown how resilient we can be when faced with uncertainty – and we’re hopeful for the world’s response to today’s challenges.

Coopers Fire is a world-leading fire curtain manufacturer and fire safety advocate. We work closely with some of the world’s most prominent architects, designers and construction firms to build the safest buildings possible.