The worst hotel fire in history: What did we learn?

Hotel fires are among the most poignant disasters. Maybe it’s the intimate link between hotels and travel, our connection with places around the world – or maybe it’s the sheer scale of loss and the innocence of those affected. When hotel fire safety is poorly controlled and people lose their lives, the sense of tragedy is palpable. It’s felt around the world.

But tragedy is a teacher. Out of the worst events in history, some of the greatest truths have been learned. Hotels built today are moving towards a safer future – and we’re here to support them – but what has the fire safety industry learned from the past? 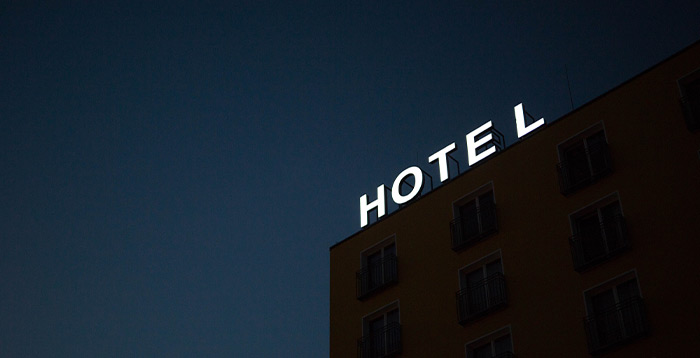 Fire departments across the city scrambled to the scene – but their ladders could barely reach the eighth floor. Tragically, 38 people jumped to their deaths, some clutching mattresses in an attempt to dampen their fall. Helicopters were dispatched to rescue those in floors nine to 22 – and one man fell out of a helicopter during a rescue attempt.

Less than two weeks later, senior fire services officers from the Hong Kong Government flew to Seoul to confer with the South Koreans on fire prevention. Incredibly, the same renovated skyscraper caught fire again in 2010 – although the incident was quickly brought under control.

What did Fire Safety Officials Learn from the 1971 Incident?

Many of the deaths were attributed to the poor design of the building and an apparent lack of basic fire safety. There were two internal staircases – designed to be used if the lifts failed. They were not intended as fire exits, and the building had no other emergency staircases or protected means of escape.

The staircases acted as chimneys and filled with smoke during the fire.

Walls between rooms were not fire resistant, hastening the spread of the blaze – and even the most basic features, like battery powered exit signage, wasn’t present.

The Daeyeonggak Hotel fire took place almost exactly 25 years after the fire at the Winecoff Hotel in the USA – which has previously held the unfortunate title of the deadliest hotel fire in history, and remains the worst hotel fire in the USA.

Nothing, it seems, had been learned from that fire – a distinct lack of compartmentation and flammable building materials gave the fire ample fuel and air supply, compounded by a lack of fireproof doors to the stairwells.

The Winecoff was advertised as “absolutely fireproof”.

These fires highlight that the importance of a protected means of escape in hotels cannot be stressed enough. Compartmentation and zone pressurisation are two more vital ingredients for building design in high rise buildings.

Unfortunately, hotel fires continue to happen to this day. We recognise the need for better fire safety and better building design – and we’re here to do our part.

Fire Protection for Hotels and Hospitality

At Coopers Fire, we’re always developing, testing and improving our products – to keep us at the cutting edge of fire safety. To find out more about fire curtains for hotels, or to enrol in one of our educational training courses, call us on 02392 454 405 or email info@coopersfire.com.

Safety at work isn’t always a guarantee. Some jobs, like firefighting or deep-sea diving, are more dangerous than others. For…

Workplace fire safety is a critical aspect of business operations that every employer has to conform to. The alternative to…

Qatar was once reliant on pearls. Before the 1940s, Qatar was excruciatingly poor – until oil was discovered. The country was…

Coopers Fire are exhibiting at London Build Exhibition 2018 at the Olympia Exhibition Centre, London.
Previous Back Next