Fire Statistics: When do Most Fires Happen?

Predicting when a fire will happen is a difficult and complex task. Emerging artificial intelligence and machine learning tools could help predict the path and severity of fires – maybe even the occurrence. But before these technologies emerge, can the statistics on house fires in the US and UK help us understand when most fires happen? 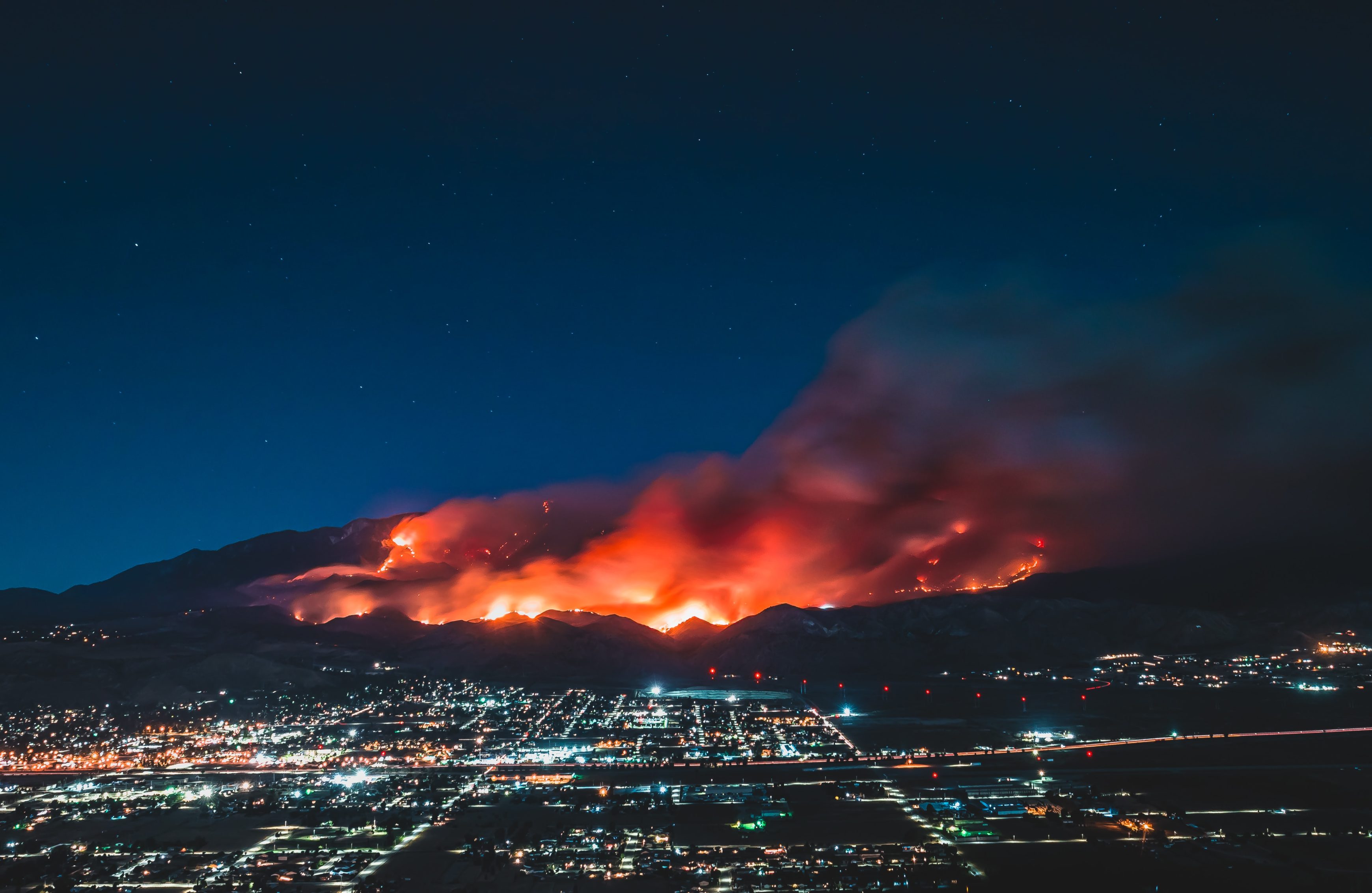 The good news is that, on the whole, fires in the UK are in decline. This is due to continuous improvement in fire safety education and building practices – but still, the echoes of the Grenfell Tower tragedy ring through, serving as the harshest lesson of all.

In 2019, the UK as a whole suffered 157,156 fires. The main sources of dwelling fires are by far cooking appliances, accounting for more than half of all incidents – which can be particularly destructive, especially when tackled incorrectly.

Interestingly, insurers have in recent years reported a rise in cooking fires when popular cooking shows air, emphasising the need for continued education on fire safety, at all ages and levels.

Other statistics show that while housefires can happen at any time of day, at any time of year, they’re most common in December between 6pm and 8pm. Seasonal fire safety campaigns reflect this; winter tends to keep people indoors, using fireplaces and cooking more at home. Predictably, this leads to more fires – so local authorities set budgeting and resourcing to cope with the added pressure of winter.

Statistically, Scotland had the highest number of fires over 2019 when averaged over the population, attributed to the explosion of wildfires in Scotland in the last decade – which, while still notoriously hard to predict, are undoubtedly on the rise.

In just one year, Scottish wildfires quadrupled. Deliberate and preventable fires (like improperly extinguished campfires) were up in this period, and the problems were compounded by high winds after excessively dry weather.

Predicting wildfires is one of the most difficult tasks in fire safety. Historical data can help us predict the damage and what to expect – but every situation is different. Prevention is the best method we have of controlling fire, but with climate change affecting more parts of the world than ever, things are changing too fast to predict.

Artificial intelligence could pave the way for better fire prediction – and developments have already achieved some success.

The USA is an enormous country – the state of New York alone is the size of England. The extraordinary scale of the US means that climate and culture change from one state to the next, or even within a single state.

In 2019 alone, there were more than 50,000 wildfires and data from 2018 shows over 1.3 million reported dwelling fires. The official government dataset shows a downward trend in the incidents of fire in the USA – however, the American Red Cross reports that housefires in the US are on the rise, and not in decline. This could be down to the law of averages, and regional gaps in fire safety education and response budgets could be to blame for the discrepancy.

Fires in American homes follow the same predictable pattern as they do in other parts of the world: they’re likely to start in the kitchen, and are more common in the winter months. These patterns make it clear that more needs to be done to educate populations on fire safety, especially in winter months.

There are around 22,000 workplace fires every year in the UK – that’s more than 420 fires each week.

Workplace fires are most commonly caused by faulty or improperly used electrical equipment. As workplaces are in operation year-round (excluding during the coronavirus pandemic), fires can happen at any given time; but once again, winter is peak time.

As an example, space heaters in stockrooms with an overflow of seasonal stock can be a recipe for disaster, if handled incorrectly. Training staff on fire safety must be prioritised during these winter months, when seasonal circumstances can contribute to the increased likelihood of fire.

At  Coopers Fire, we’re always developing, testing and improving our products – to keep us at the cutting edge of fire safety.