The Science of Fire: How it Can Improve Fire Safety

There’s evidence of all early civilisations making strides to control and understand nature. In the beginning, science and magic were considered one and the same – and fire remained a powerful yet mysterious phenomenon for thousands of years. It was humankind’s discovery of fire that kick-started our evolution into a technological species: we harnessed it to make tools, cook food and develop new materials – and we inadvertently made it deadlier. But the science of fire has been uncovered along the way, helping us to improve fire safety. 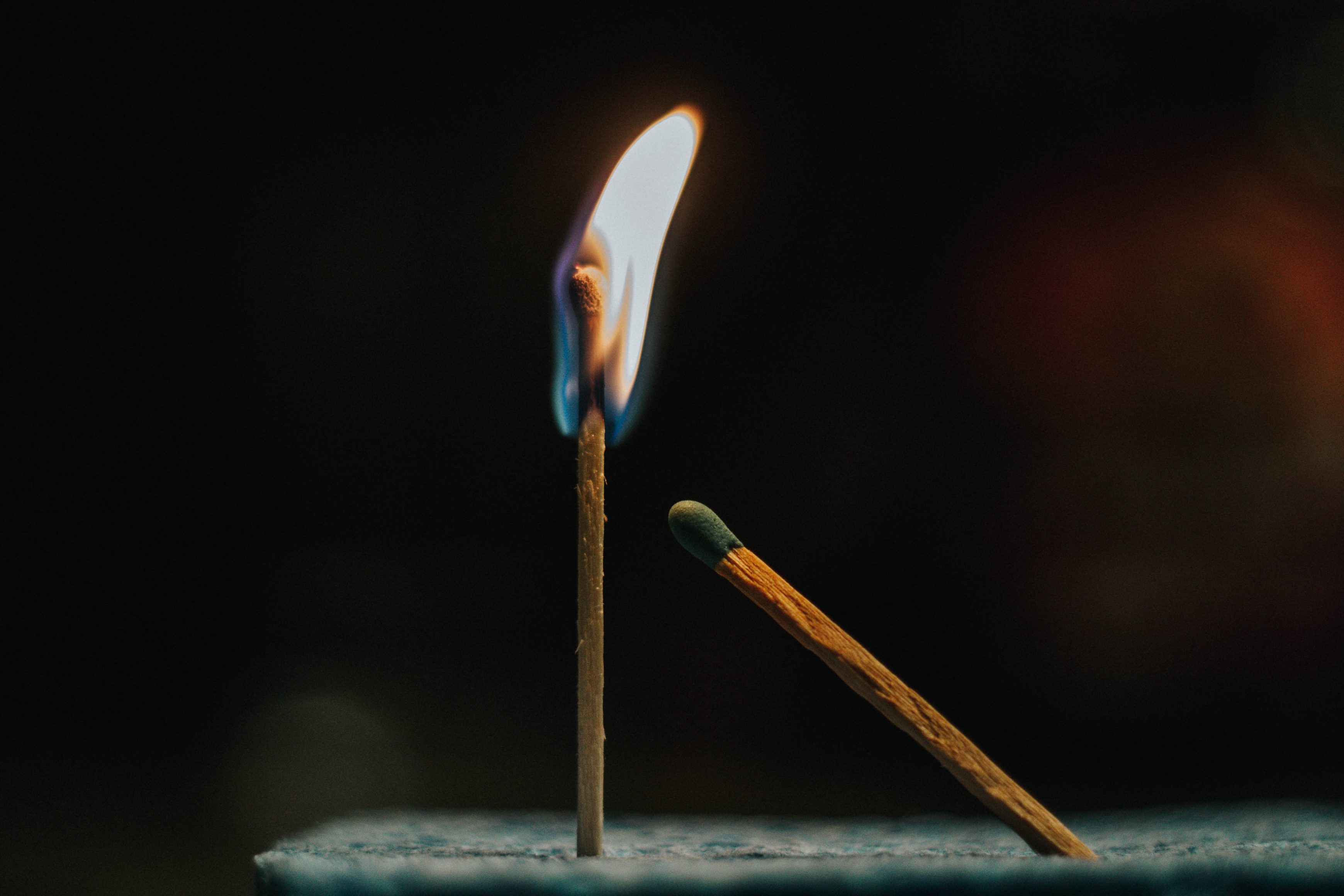 Scientific understanding of fire is astonishingly recent, given the ancient origins of its discovery. The oldest discovered hearths date back more than 700,000 years, but early humans could have been using and maintaining naturally occurring fires as far back as 2 million years ago.

Fire gave us tools, cooking and culture. It allowed us to spend more time together as daylight dwindled, which some anthropologists believe led to language development and eventually society at large.

Fire birthed humanity. It was revered, feared, worshipped and abused. The power of fire led ancient philosophers around the world to reason that fire was an element – along with earth, wind and water. Fundamental and unbreakable, a universal force of nature. All science and magic was based on those four classical elements, and everything that existed was believed to be made of them.

During the Dark Ages, magic, sorcery and superstition were rife. Centuries of ignorance followed – until science began to emerge in the medieval Islamic world, from which ideas were exported and traded globally. But even as the renaissance took hold in Europe, fire was still seen as elemental, a fundamental force contained within materials – not a process. The phlogiston theory would hold for over 100 years, until the discovery of oxygen in 1772.

This was a watershed moment in our understanding of fire; it wasn’t an element, it was chemistry in action.

Applying the Science to Buildings

Understanding fire makes us safer. Uncovering the very workings of fire has helped us to stop it faster when it gets out of control.

Fire needs fuel, oxygen and heat to propagate. Remove one, and the fire stops – or can’t even begin in the first place.

But when we’re designing fire safety into buildings, we can’t take oxygen away – people need it to breathe, for a start. We can’t take away all possible sources of fuel, because we need to furnish our spaces. Heat will be generated by electricals and (of course) heating. So, how can we use what we know about fire to minimise its impact?

Compartmentation and fire doors work to seal areas off from each other, slowing the transfer of heat. With fire curtains, we can create a temporary protective barrier – forcing compartmentation in an otherwise open-plan space.

Fire curtains can transform enormous spaces into compartmentalised safe spaces within seconds. They are highly resistant to fire and heat, and this resistance gives the occupants of a building ample time to escape safely – while preventing them from entering unsafe areas amidst the confusion that can occur in an emergency situation.

The Science of Fire Safety

At Coopers Fire, we’re always developing, testing and improving our products – to keep us at the cutting edge of fire safety. To find out more about, or to enrol in one of our educational training courses, call us on 02392 454 405 or email info@coopersfire.com.