From airports to domestic houses, the FireMaster® Simplex™ has been developed by Coopers Fire to protect all building types and can be applied to protect escalators, atria, light wells and stairs from fire. 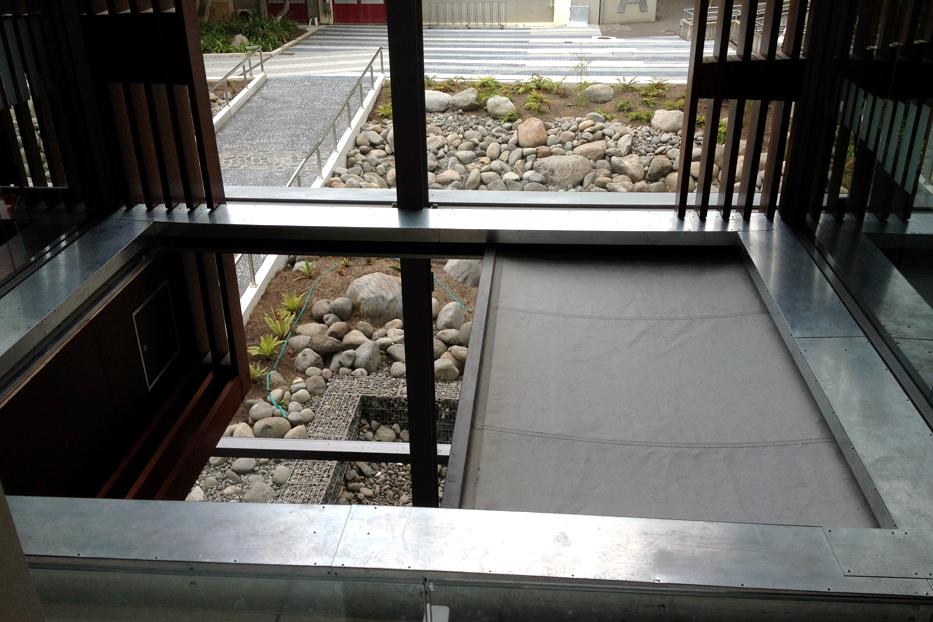 The FireMaster Simplex horizontal fire curtain can be manufactured in a range of sizes and is supplied with integrity and radiation, variable speeds, side channels and controlled closure.

Tensioned between rollers mounted at either end of the void opening, the FireMaster Simplex horizontal fire curtain has been developed to remain hidden within the ceiling or floor using the Coopers “No Visual Supports” (NVS) system, closing only when activated by a fire alarm.

The FireMaster Simplex horizontal fire curtain has Independent Third Party Certification and has been tested to BS EN 1634-1 to protect from fire. 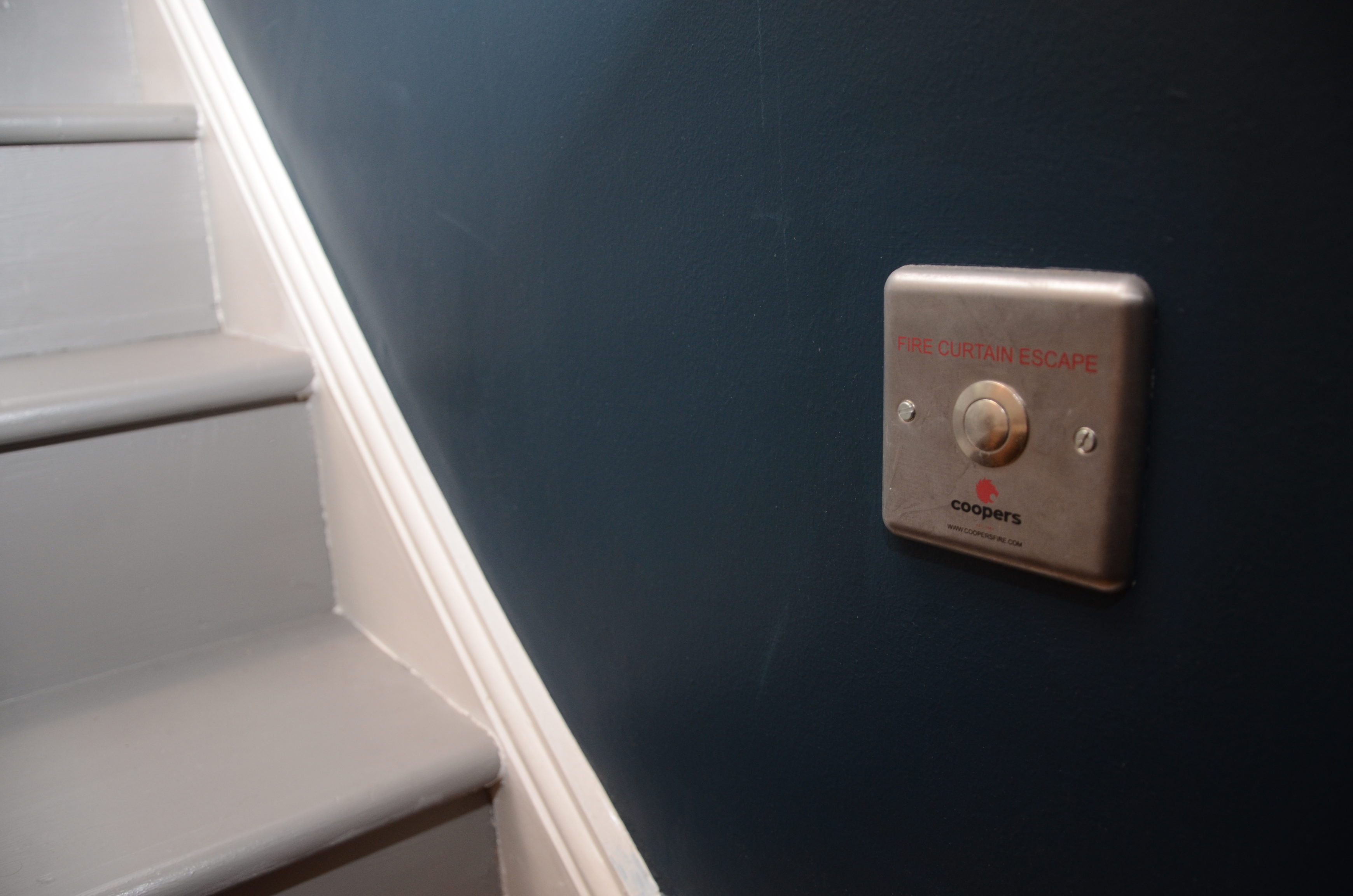 There are a number of Optional Extras available for the various control panel types offered by Coopers Fire for Fire Curtains and Smoke Curtain Barriers. Use the table below to decide what optional extras can be used and click on the title to find out more by reading the relevant datasheet. 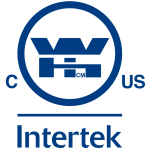 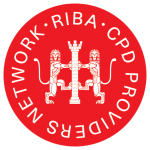 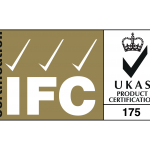 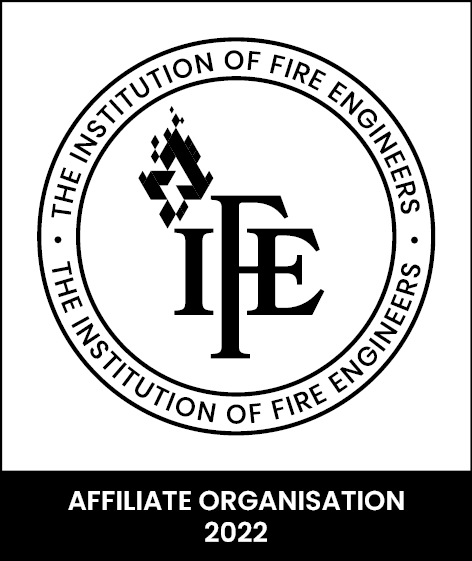