In a move that has been welcomed by those within the fire protection industry, the UK government has recently revealed new safety measures for privately rented accommodation.

From October 2015, all landlords offering accommodation for rent must ensure that their properties have both smoke and carbon monoxide alarms installed on every floor. Furthermore, the newly installed alarms have to be fully tested at the start of each new tenancy. Any landlord who fails to comply with these measures could wind up in civil court. 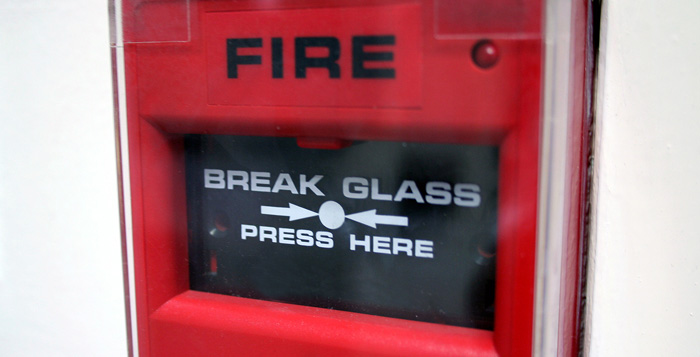 To help the roll-out of the new safety scheme, the government has pledged a total of £3 million. This money will be put towards the installation of almost half a million alarms across 46 fire and rescue authorities in both England and Wales.

It is hoped that the new measures will help to reduce the number of injuries and fatalities caused by smoke and carbon monoxide poisoning within privately rented accommodation each year. Landlords could further boost their property safety ratings with the addition of other fire protection too, such as sprinklers and fire curtains.

For some within the fire protection industry, the new government initiative has been a long time coming. A recent survey revealed that fewer than 40% of people who rent accommodation privately were protected by carbon monoxide alarms.

An even smaller percentage had those alarms regularly serviced. Smoke and carbon monoxide are silent killers, and an undetected outbreak of either can be utterly devastating. The new government scheme is a hugely positive step towards the drastic reduction in the number of fatalities caused by these two deadly menaces.

Extra Safety Measures for the Future

The requirement for mandatory smoke and carbon monoxide alarms in privately rented accommodation could possibly lead to wider measures being implemented in the future.

This could include legislation to install CO alarms in social housing developments and new-builds, in addition to the already mandatory requirement for smoke detectors. In turn, this may lead to more housing developers insisting on other safety measures being installed too, such as fire curtains in all new homes.

Rather than wait for the month of October, when the new alarm requirements become law, all landlords of privately rented accommodation are being urged to ensure that their properties are properly protected as soon as possible. A quick intervention could lead to lives being saved.