Promoted by the Chief Fire Officers Association, the annual Fire Sprinkler Week took place between the 16th and 22nd of March 2015. The event is a week-long promotion of fire and rescue service activity aiming to raise awareness of the importance of sprinklers to fire safety.

This was the second time that Fire Sprinkler Week has been held, with the theme this year centred on Business Continuity. 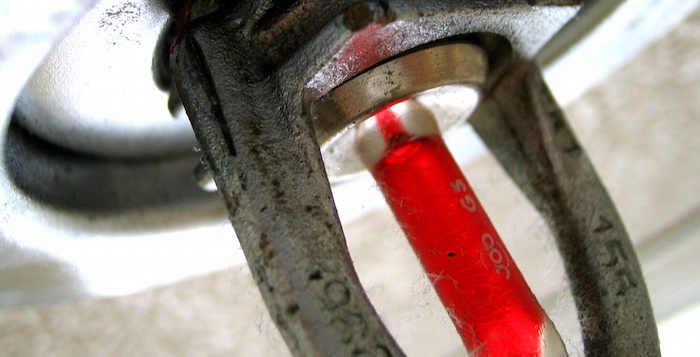 The main objective of this year’s event was to encourage businesses of all sizes to seriously consider fitting sprinklers to their premises in order to help protect their assets, both physical and personnel.

Combining sprinklers with other safety devices such as fire curtains can seriously limit the potential damage caused by an outbreak of fire and allow a business to continue functioning as normally as possible.

Sprinklers, fire curtains and fire-fighting equipment such as extinguishers are all essential in ensuring that a public building is protected against blazes. As part of the campaign, businesses have been made aware of the fact that the fitting of these devices costs far less money than they may initially think.

The Financial Impact of Fire

Along with the danger to human lives, fire can have a devastating financial impact on businesses. Between 2009 and 2012, it is estimated that fires in commercial premises cost businesses in the United Kingdom in the region of £230 million.

Additionally, the number of people who lost their jobs as a direct result of fire totalled almost one thousand. Of course, it is not just the premises where fire breaks out which are affected. Nearby businesses are negatively impacted too, with road closures and possible contamination of the air just two of the many knock-on effects which can potentially occur.

At the same time as holding events such as Fire Sprinkler Week, the Chief Fire Officers Association is campaigning to make the fitting of sprinklers in schools, care homes and other high-risk premises a legal requirement. This would bring England in line with both Scotland and Wales, where these rules are already in force.