The commonly held belief that many false alarms are caused by malfunctioning fire protection systems is simply not true. Rather, it is the mismanagement of these fire protection systems that is the main culprit. Indeed, it is quite rare for a system which is properly maintained to suffer a glitch, and it is usually human failings which cause the problems. 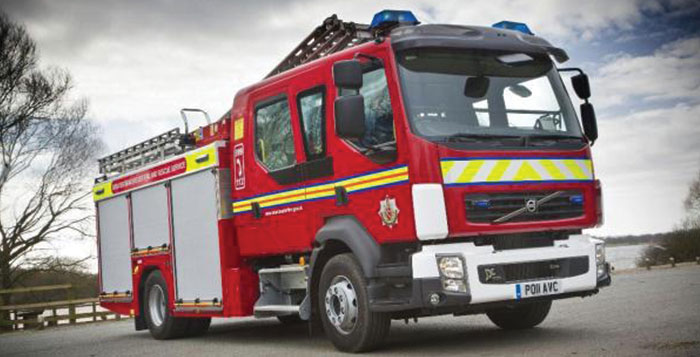 It is estimated that false alarms cost the UK economy a staggering £1 billion a year. Businesses which have to evacuate their premises due to the fire alarm being triggered suffer a loss of production time and often end up paying higher insurance premiums.

Repeat offenders also face the risk of having to pay call-out charges to the fire service. From a safety point of view, false alarms can be a menace, as they needlessly waste the time of firefighters who may be needed at a genuine emergency elsewhere.

So just what can a business do to ensure that that its fire protection system does not trigger false alarms?

First and foremost, it is essential that the management of the fire alarm system is as effective as possible. Most alarms have selectable settings which help to determine whether there actually is a fire or not.

Just as fire curtains act to compartmentalise a fire, most alarm systems will narrow the location of a possible blaze down to a particular zone. When combined with one of the alarm settings mentioned above, this gives designated fire wardens the opportunity to investigate before the main alarms are sounded.

Of course, before putting any of these points into action, a business should discuss the issue with the providers of their fire protection system. Any delays put into place on the alarm system could slow down its response time to a real fire, causing other related protection equipment such as fire curtains and sprinklers to be slow in reacting.

Additionally, delayed systems are not suitable for every kind of commercial premises. Therefore it is crucial to seek the advice of a fire safety professional.

Reducing the number of false alarms could save the nation a huge amount of money each year and, more importantly, could save lives.