Fire fatalities in the UK decreasing

A recent report has revealed that the number of fatalities caused by fire in the United Kingdom is currently at its lowest level since records began. Published by the Department for Communities and Local Government, the report also reveals that both the number of incidents attended by fire services and the number of casualties have also decreased. 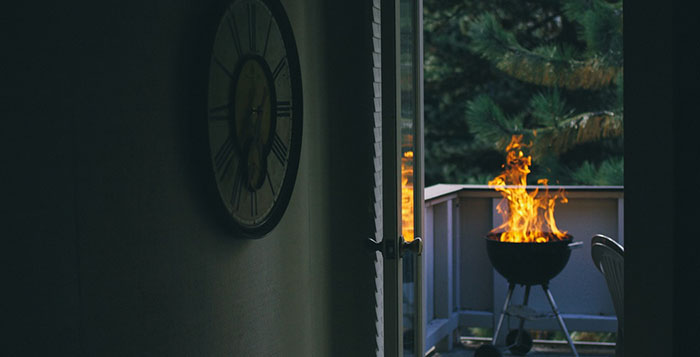 In 2014/15, there were 258 fatalities caused by an outbreak of fire – a drop of 6% on the total for the previous year. In comparison to ten years ago, the figures are even more positive, showing a marked decrease of over 30%. The number of incidents attended by fire and rescue services in 2014/15 was also down on the previous year, with the total of 154.700 marking a drop of 10%.

It is also the second-lowest total of attended fire incidents ever recorded. In terms of people being admitted to hospital as a result of fire-related injuries, the figure of 3,235 was 6% lower than the previous year.

This overall improvement can probably be attributed to a number of factors, including better overall education of the public and businesses in terms of fire safety and the provision and maintenance of high-quality fire safety equipment, including extinguishers, sprinkler systems and fire curtains. While businesses have benefited from the installation of fire curtains and other safety measures, domestic fire safety is still a cause for concern.

Of the 258 fire fatalities in 2014/15, over 60% occurred in a domestic blaze. However, this figure still represents a drop in comparison to previous years. The total number of accidental fire incidents in domestic dwellings for the year also saw a marked decrease. When the figures for next year are released, hopefully the numbers should decrease still further due to the new smoke alarm legislation for rented accommodation introduced by the government in October.

While the majority of figures showed a positive decrease, one unwanted increase was in the area of false alarms. Of the incidents attended by fire and rescue services in 2014/15, over 40% turned out to be false alarms – a slight increase on last year. This unfortunate statistic can be rectified by businesses managing their alarms systems more effectively.

While there are still areas for improvement, such as in the number of false alarms, the majority of the figures in the report are encouraging, proving that fire education does work.

How to Protect your Premises from Arson

Arson has been a nuisance to many people for many years. The burden of economic loss to people, local authorities,…

Coopers Fire Appoint Distributor in the Kingdom of Saudi Arabia