2020: Architectural and design trends for a new decade

Cities and suburbs continue to grow, the climate continues to change and human beings continue to multiply. The next decade is going to be a huge challenge for our species in many ways, and architecture will play an even more significant role than it ever has before. What’s in store for building design in 2020 and beyond? 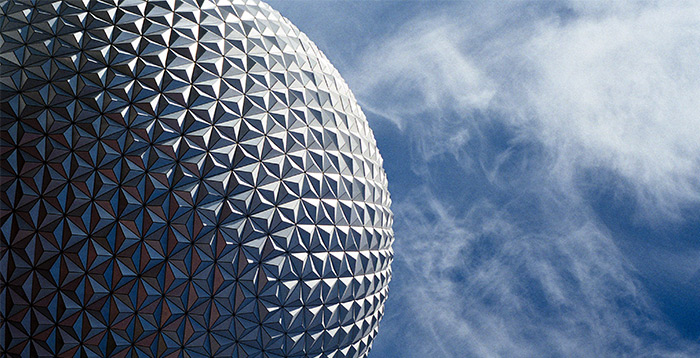 In the short term, it’s quite easy to see the direction of style and fashion, particularly for interior design. A high-end feel is becoming more accessible, while modern luxury is becoming slightly more alien and bizarre – sometimes in a universally loved way, sometimes divisively.

Buildings have a much harder time coming under scrutiny. They last a lot longer than fashion trends, so steering the ships of taste in architecture is a generational process. Significant builds can span decades, so structures can run the risk of being wholly out of date before they’ve even been completed.

There’s a clear divide in architecture that’s always existed in one form or another – between utilitarian and decorative. Sometimes these styles meet in the middle, but it’s quite rare that a design is universally loved. Some buildings age incredibly well and live to become heritage sites; others are beautiful only briefly. Some buildings fade into background noise, some are almost unanimously panned.

In 2020, several large construction projects will be completed around the world. Among tall structures, new designs favour a variation of the obelisk; examples include Central Park Tower in New York and Pertamina Energy Tower in Jakarta. Both are strikingly simple. The general trend is towards essence; simple, singular shapes that, while perhaps a little bland, won’t meet too much criticism.

That’s not to say there’s nothing exciting on the horizon – there’s plenty to look forward to, including in the City of London.

The Sky Pool is an interesting twist on “form follows function.” It’s the unique and ingenious (if rather terrifying) application of a 25 metre swimming pool, partially suspended in the air and made of transparent acrylic. It spans a 14 metre gap between two legacy buildings at Embassy Gardens, where a new development is transforming the home of the US embassy in London.

Megatall structures will make headlines in the next ten years, as the Burj Khalifa is dethroned as the tallest building in the world. But these impressive feats of engineering will only be a very small part of the story; what about the world as a whole, the things that will impact the majority of people day today?

Well, several technologies will have a profound impact on the way we do things. Automation and AI have been threatening to take jobs in a multitude of sectors, but there could be real scope for it in construction. Looking at Boston Dynamics, it’s not hard to imagine robots revolutionising construction in the same way that they did the automotive industry.

Automation in construction is here, right now but it’s very much in its infancy – so over the next decade, the technology is set to mature and become more commonplace.

We know there are housing issues in the UK, compounded by political, structural and cultural shortcomings. These issues are echoed in other parts of the world – but in the UK, despite many new housing developments and urban apartment buildings being built, accessing housing is still incredibly difficult for the majority of people. The trend of homes are shrinking in size has continued, too. This won’t help the emerging freelance economy and as more and more people opt to work from home, they might find themselves without the space to do it.

We could talk about super efficient, miniaturised solar panels and all the ways new materials could transform the housing sector; but it won’t mean much if people still can’t afford to buy homes, let alone work from them.

Culture and society is moving fast. What happens in the next decade is going to be hugely important, and whether or not we can build a world to accommodate it remains to be seen.

Our expertise in fire safety, fire curtains and smoke curtains has led us to become a leader in fire safety. For more information on our non-intrusive, life-saving fire and smoke protection and how they can be easily retrofitted into current structures, call Coopers Fire on 02392 454 405 or email info@coopersfire.com.