Historical landmarks are always a point of pride for their host city and host country. Think about the most striking, memorable buildings in the world off the top of your head – which ones spring to mind? Do you immediately associate them with the country or city they’re in?

For instance – the Leaning Tower of Pisa will make anyone think of Italy. The Eiffel Tower – Paris. Sydney Opera House, The London Eye – the list goes on. We’ve been lucky enough to work on some of the most beautiful, weird and wonderful buildings in the world: making them safer while keeping their beauty intact as the monuments to history that they are. 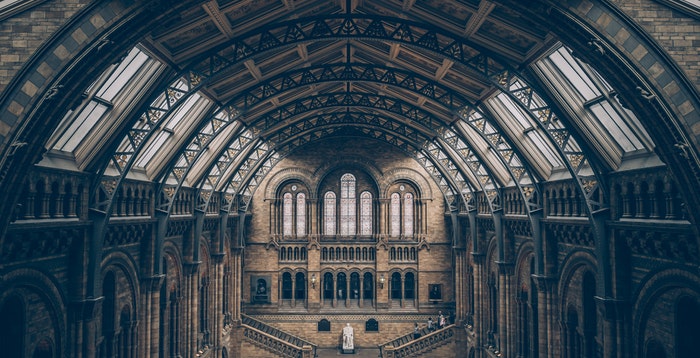 Premium Fire and Smoke Curtains – Made to Fit

Coopers Fire is a highly specialised company. Our laser-like focus is aimed directly at fire safety. We’ve been installing fire and smoke protection for more than 30 years and, in all that time, our work has gone completely unnoticed – just the way we intended it to.

Our fire curtains and smoke protection systems are built-in and totally invisible – until they’re needed. Because we design and manufacture our premium fire curtains and smoke barriers, we’re able to specify exactly what’s needed and install them without altering the look and feel of a building – which is why most people will never notice the work we’ve done.

And we’re oddly proud of that: knowing that our work is an invisible but integral part of some of the most recognisable buildings in the world.

Behind the scenes, we’re constantly engineering, researching, developing and testing our products – striving for safety and performance. It’s work that nobody sees – but without it, there’d be no museums, opera houses or concert venues.

Probably the most recognisable building in the whole world, Sydney Opera House has rightly earned its infamy. The design was a defiant statement, one that took an engineering miracle to pull off. With so many setbacks, spiralling costs and growing local government opposition to the building, there were times when it looked like it would never come into being.

But it was completed in 1973 – thanks in part to the site’s visionary architect, Jørn Utzon, who engineered solutions to the problems he himself had designed. He become one of only two people in history to have their work declared a World Heritage Site in their lifetime.

So it was an honour to be asked to manufacture and have our distributors, Greene Fire, install Coopers SmokeStop® smoke curtains in the Sydney Opera House’s Studio, Drama and Playhouse theatres. Greene Fire were appointed directly after a comprehensive tender and completed the work without making any impact to the iconic, world-changing design.

Expertise in fire curtain and smoke barrier installation has led Coopers Fire to be called on by the curators of some of the most famous landmark buildings in the world.

For more information on our non-intrusive, safety enhancing fire and smoke curtains, call us on 02392 454 405 or email info@coopersfire.com.

Why fire curtains for hotels are the perfect solution

What are Fire Curtains and How do They Work? Fire curtains provide both commercial and domestic owners unrivaled levels protection…

Promoted by the Chief Fire Officers Association, the annual Fire Sprinkler Week took place between the 16th and 22nd of March…

How to stop the spread of a fire with compartmentation

When investigating how to protect your home or business from the threat of fire, you may have come across the…
Previous Back Next